Shape Up or Lose Out 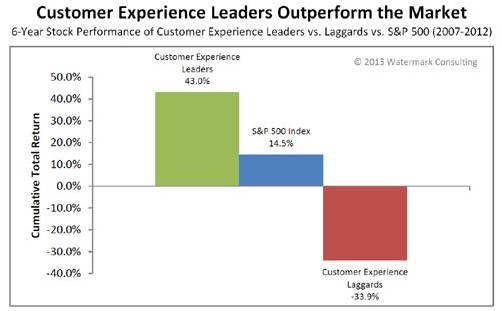 The region I come from, is a relatively unexplored part of India. The people have a lot of cash, and a hunger for raw materials. Thus, whenever a non-local would visit a stall/shop set up by a businessman, he/she would not be treated like a special guest unlike a local. That does not mean that tourists are treated badly, but in terms of priority, the ranking goes first to the local. This is a prime example of customer service at its best.

The reason as to why the shopkeeper or businessman taps in the local folks as a priority is because he/she knows where profitability lies. A slight slack behavior can ruin the establishment’s reputation, not only in the eyes of the family, but in front of an entire community. The tourists can be dealt with as short-term prospects who will most probably go away after a one-off purchase.

There have been cases where businesses suffered as a result of not being benign to customers. This is a universal fact, and as a matter of fact, can strike any firm that refuses to acknowledge the importance of customers. Reliable data go on to show that the firms who ignore that face a doomsday situation.

Thus, it is an arena of business which has to be taken very seriously indeed. A glitch can lead to an innings collapse as word spreads like wild fire in this age of social media. The solution inevitably is to invest in strengthening customer services. This is where the budget-friendly cloud-based customer experience management software in the form of Glad Minds comes to your rescue. Get it installed now and see how easy life can be!